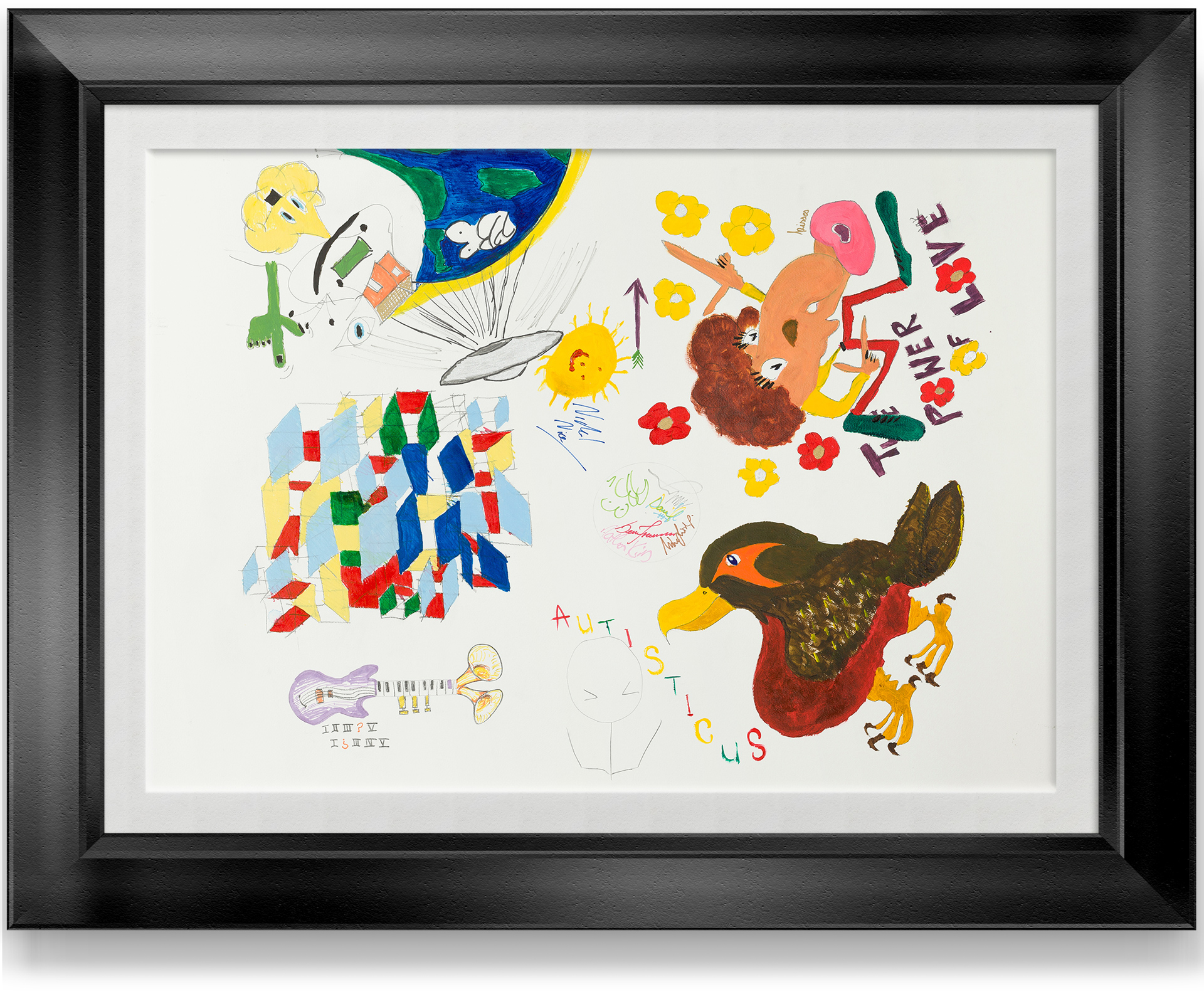 Level 42 are an English band with a string of worldwide hits to their name.

The band’s name references ‘The Hitchhiker’s Guide to the Galaxy’ by Douglas Adams, with all fans of the intergalactic guidebook well aware that “42″ is the ultimate answer to everything.

Originally signed to Elite Records in 1980, the band saw their fame rise over the decade, leading to major success with songs like ‘Lessons in Love’, which reached number three in the UK, number twelve in America, and number one in Denmark, Germany, Switzerland and South Africa.

Having gone through a series of line-up changes over the years, the band disbanded in 1994, but reformed in 2001, with the current line-up now together since 2010.

Founder members Mark King and Mike Lindup remain at the core of the band. Mark’s solo work has included a notable performance stepping in for Paul McCartney to play bass on ‘While My Guitar Gently Weeps’ at The Prince’s Trust Rock Gala at Wembley Arena in 1987, performing alongside George Harrison, Ringo Starr and Eric Clapton.