IMAGES OF A WOMAN

Tokyo, 1966. 21 years after the end of the Second World War: a period that had seen a transformation in the global order, not to mention a string of revolutions in popular culture that were continuing to unravel. 1966 was the year The Beach Boys’ Pet Sounds was released, a groundbreaking album masterminded by Brian Wilson and credited with shifting perceptions of what was possible in rock and pop. One year later, The Beatles responded with Sgt. Pepper’s Lonely Hearts Club Band. In 2003, America’s Rolling Stone magazine declared Pet Sounds the number two album of all time, and Sgt. Pepper… number one. 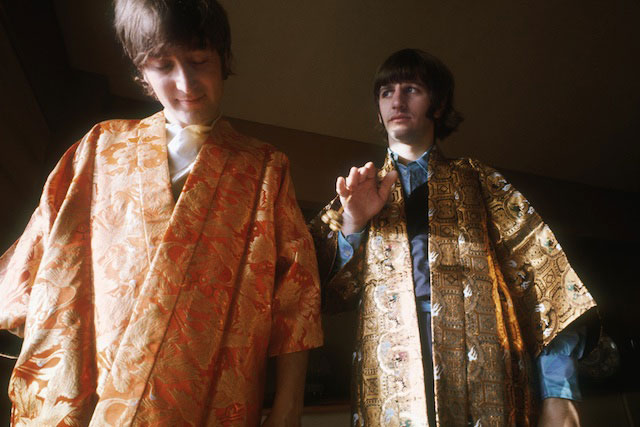 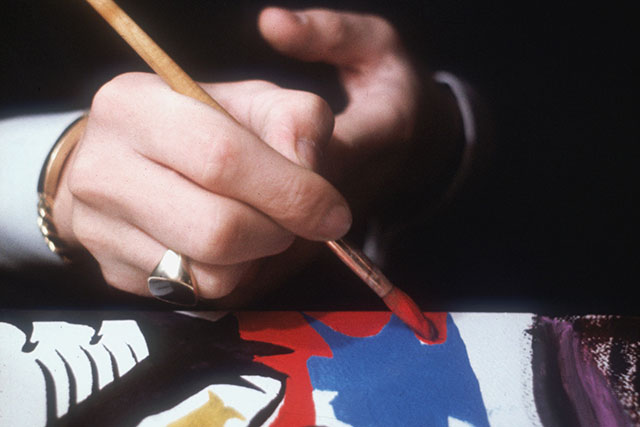 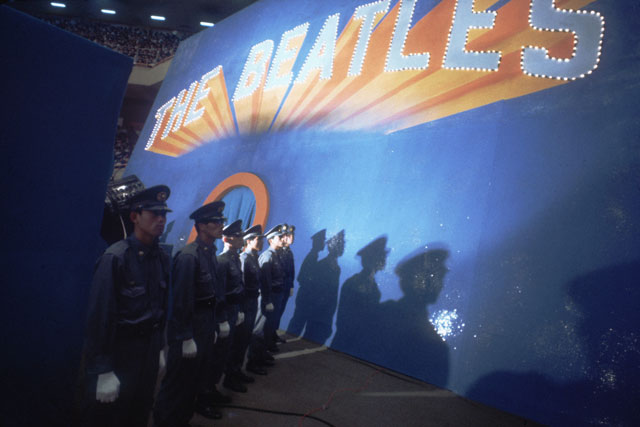 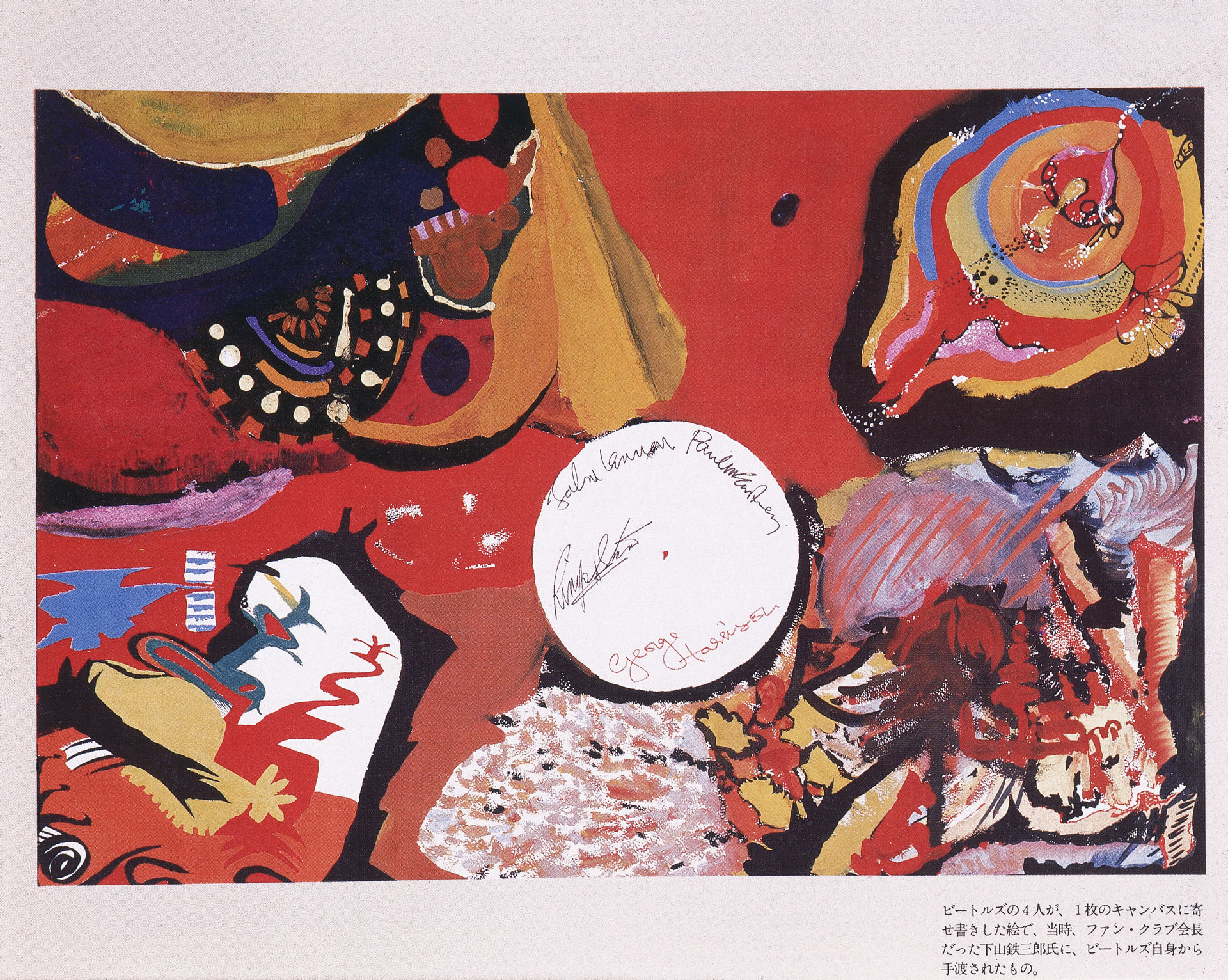 The Beatles’ visit to Japan in 1966 came part way through a summer of touring that also took in Germany, The Philippines and California. Marked by external difficulties, including falling foul of the ruling Marcos family in The Philippines, and a hermetic internal atmosphere necessitated by the whirlwind of fame in which they moved, it was the last time the band went on tour.

Arriving at Tokyo’s Haneda Airport at 3.40am on 30th June, The Beatles were the first western rock group booked to play at the Nippon Budokan Hall, a large arena that had been built only two years earlier, to host the judo competition at the 1964 Tokyo Olympics. Given the status of martial arts in Japan, traditional nationalists saw The Beatles five concerts at the Budokan as an act of desecration. Security for the visit was therefore to the fore, with a reported 30,000 police officers guarding the routes travelled by the band’s motorcade.

Consigned to the Presidential Suite of the Tokyo Hilton, The Beatles were essentially kept on lockdown between shows. With little else to do, other than order in boxes of kimonos and jade objects, painting a picture clearly seemed like a good way to pass the time. Using paper and paints said to have been provided by Tats Nagashima, the tour’s Japanese promoter, the process of painting Images of a Woman was captured by British photographer Robert Whitaker, who accompanied the band on the tour.

According to Whitaker, it was simple boredom that drove George, John, Paul and Ringo to create the painting together. Worked on over two nights, the photographer said they were listening to their new album, Revolver, while they painted, played over and over. Revolver is credited with being a transformational album that broke new ground in recording history. It gives extra resonance to Images of a Woman to think it was painted with the likes of ‘Tomorrow Never Knows’ and ‘Eleanor Rigby’ playing in the background, over a month before the album was publicly released.

The photographs Whitaker took provide a remarkable record of the painting sessions, preserving for posterity the only time The Beatles would ever produce a collective painting: clearly visible are the lamp the four men worked around, the paints and brushes they used and – despite being driven to it through boredom – the level of concentration they gave their work.

On the suggestion of Nagashima, Images of a Woman was auctioned on its completion for charity, with the painting going to winning bidder Tetsusaburo Shimoyama, the president of the local Beatles fan club. It has since changed hands al least twice, recently being sold at auction for over $155,000 in 2012.

“According to Whitaker, it was simple boredom that drove George, John, Paul and Ringo to create the painting together. Worked on over two nights, the photographer said they were listening to their new album, Revolver, while they painted, played over and over”. 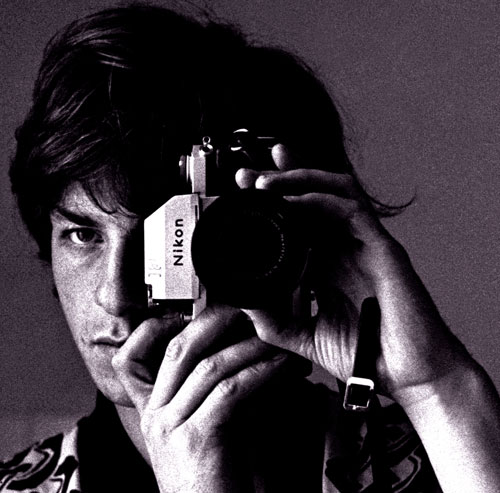 Robert Whitaker (1939-2011) Born in Hertfordshire, England in 1939, Robert Whitaker was a renowned photographer whose work encompassed both the glamour of 1960s pop and the gritty reality of war. The son of an Australian who flew in the RAF in the Second World War, Whitaker himself emigrated to Melbourne in 1961. It was here that his photographic career began to take off, with an early 1964 exhibition at Melbourne’s Heide art centre, now the Heide Museum of Modern Art.

It was thanks to the creative Australian circle he was part of that Whitaker was first introduced to Brian Epstein, by the poet Adrian Rawlins. Whitaker photographed Epstein for the Australian Jewish News, with the results impressing The Beatles’ manager so much that he offered to manage Whitaker as well. It was Epstein’s patronage that took the photographer back to the UK and gave him access to the A-list of ‘Swinging Sixties’ London. Working as The Beatles’ official photographer placed Whitaker in an unparalleled position, but the incredible archive he has left behind is also very much down to his experimental creativity and an artist’s eye for the visually striking.

It was this talent that established Whitaker as one of the leading image makers of the time. His output included an amazing series of photographic sessions taken with Salvador Dalí, with artist and photographer holding each other in high regard. Breaking out beyond the glamour of pop, love and art, Whitaker later became a war photographer, covering conflicts in Cambodia, Israel, Pakistan and Vietnam.

Robert passed away in September 2011. He is survived by his wife Sue and their three children. The Whitaker photographic archive is now managed by Robert’s son, Benjamin.

Credit: All photographs by Robert Whitaker 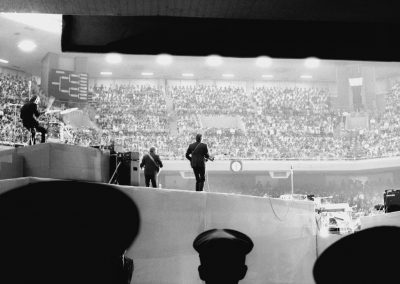 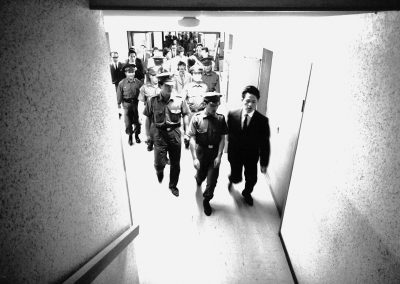 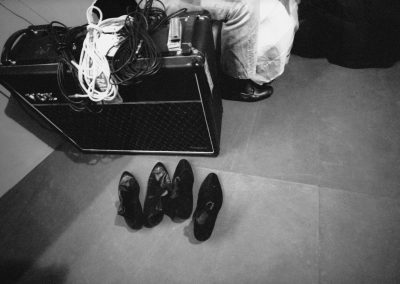 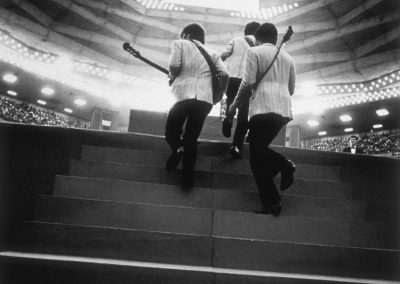 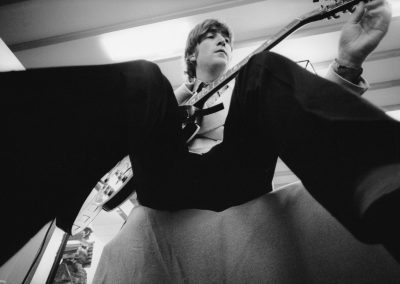 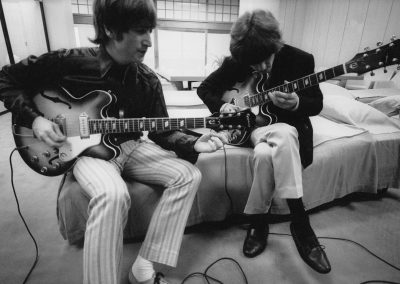 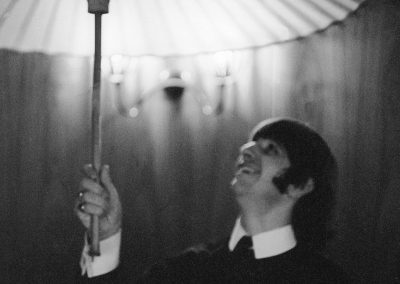 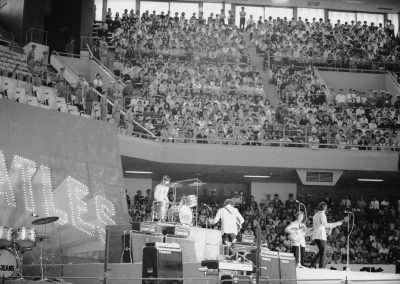 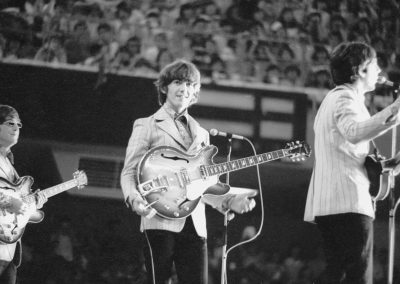 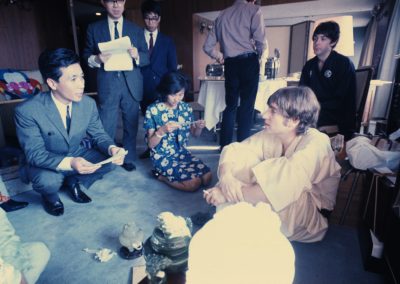 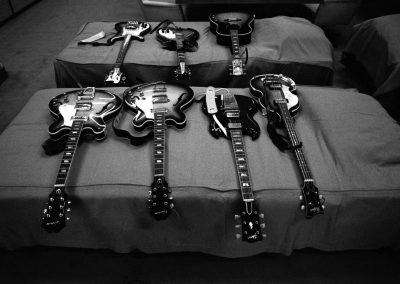 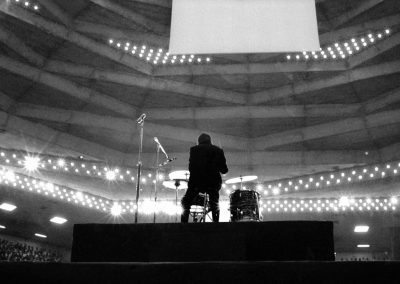 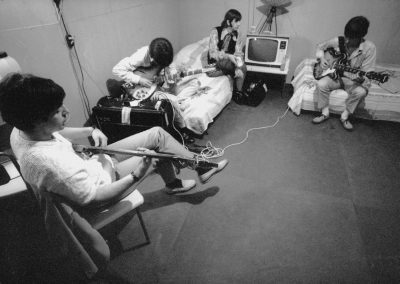 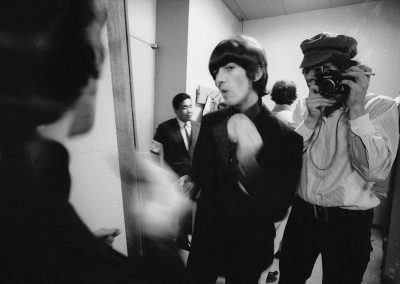 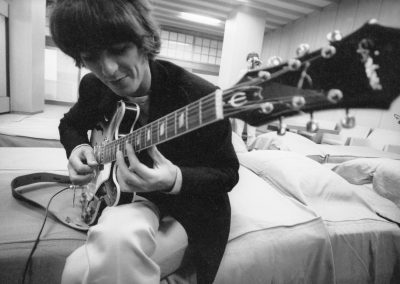 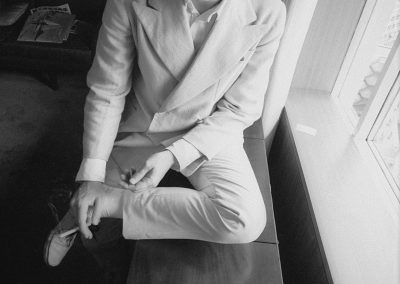 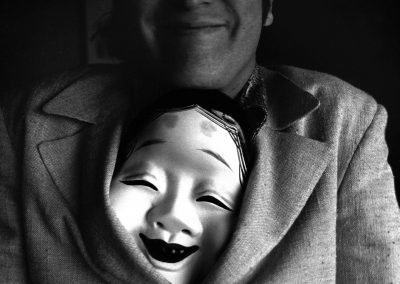 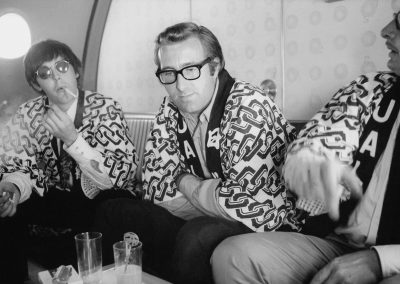 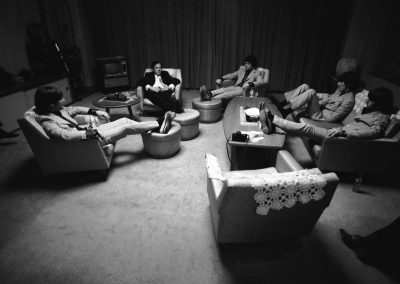